A historical overview of the Rohingya crisis 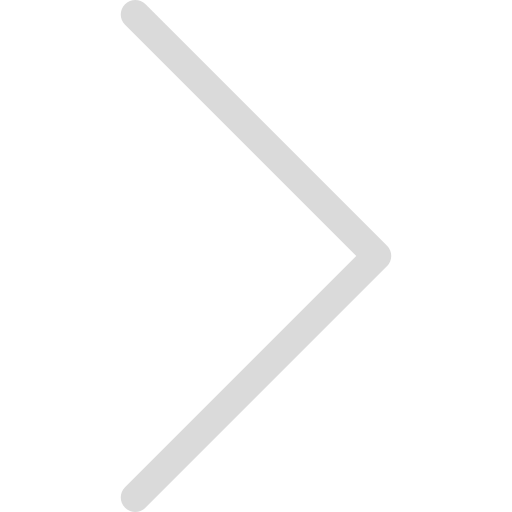 A historical overview of the Rohingya crisis

1824; British colonization conjoins Burma and Arakan as provinces under the rule of British India.

1937: Britain turns Burma and Arakan as a separate colony known as British Burma.

1998: burma’s declaration of independence from British rule as the nation become an independent republic named the union of Burma.

1962: Burmese coup detate marked the beginning of totalitarian rule and public dominance of the army . Rohingyas were removed from their government positions. more than 300.000 Rohingyas departed to Bangladesh.

1970: deporting half a million Rohingyas.

1974: changing their name from Muslim Rohingya if Arakan to the Muslims of (Bengal) Chittagong in the second constitutional amendment.

1978: withdrawal of citizenship cards and deporting of 5 thousand Rohingyas.

1982: new nationality law that does not recognize Rohingyas s one of the legally recognized ethnic groups of Myanmar leaving then with no civil or religious right.

1988: the biggest revolution in the history of the country. the military government was completely paralized.

1990: democratic election results annulled by army who refused to surrender power to the opposing party.

1991: deportation of tens of thousands of Rohingyas because of new nationality law.

2008: changing the name of the Rohingyas from the Muslims of Chittagong to immigrants from Bangladesh in the third amendment of the constitution.

2012: murder of ten Muslims pilgrims and escalation of violence scale beginning with burning thousands of homes in Akiab (Rohingya).